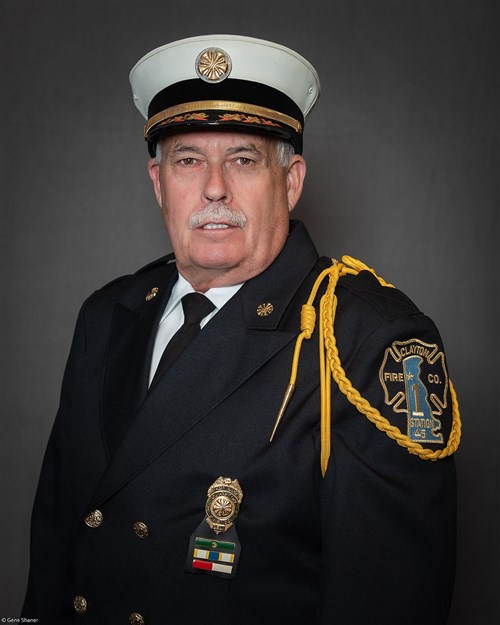 Past Chief Rodney W. Whalen joined the company in January of 1974 as a junior member.  During his membership he has held several Fire Line offices to include; Safety Officer, Lietenant, Captain, Assistant Chief, Deputy Chief and Fire Chief in 1996 & 1997.  He has also held Administrative Offices that include Vice President.  Chief Whalen is a National Pro Board Certified Firefighter I & II.  He has been awarded the Clayton Fire Company Firefighter of the Year Award and has recieved his Life Membership.  Past Chief Whalen has also held the Office of President of the Kent County Fire Chiefs Association.  On his down time Past Chief Whalen enjoys time with his family; his Wife Beverly, Ddaughters Brittany and Samantha and Grandsons Howie and Wyatt.  He also enjoys hunting, fishing and woodworking.  His favoriet quote is; "May the saddest day of your future be no worse then the happiest day of your past". 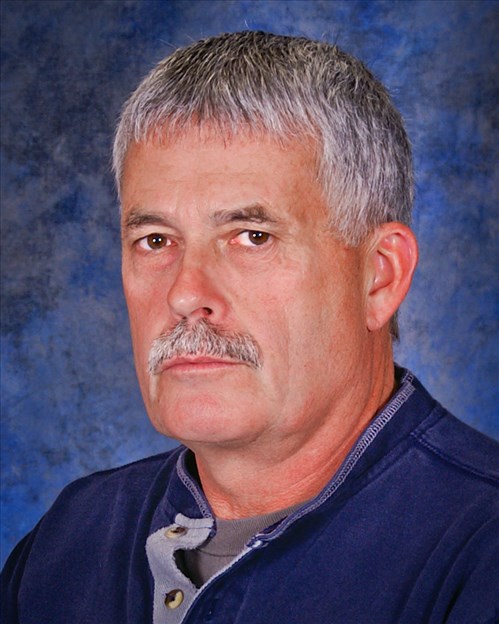 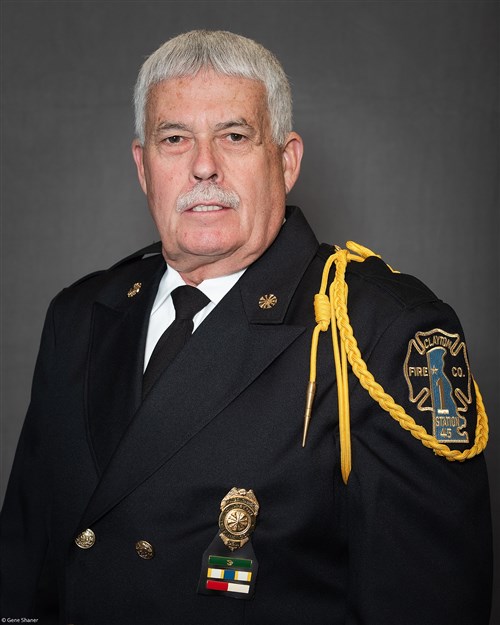 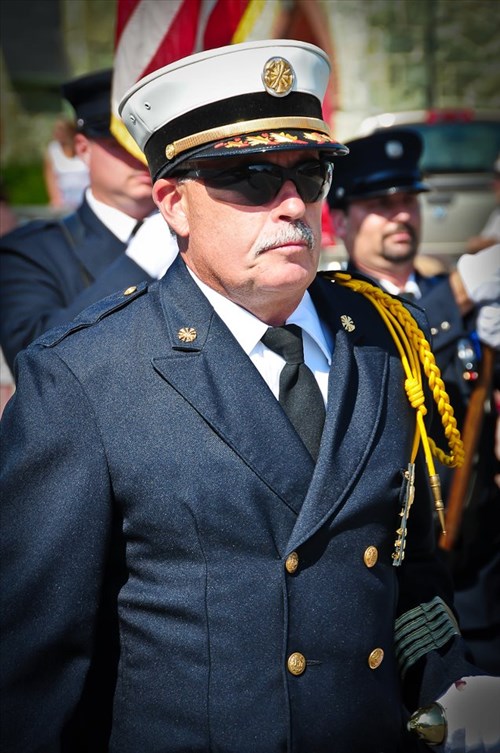 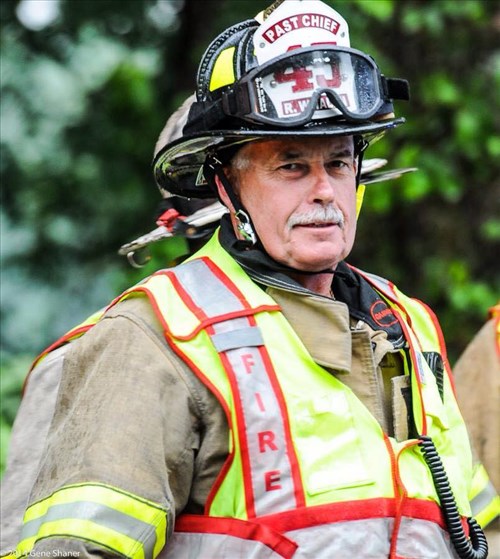 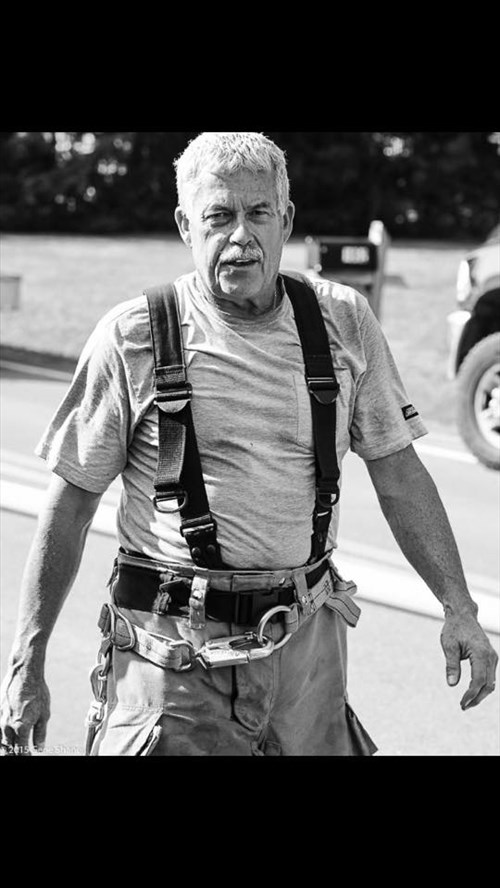 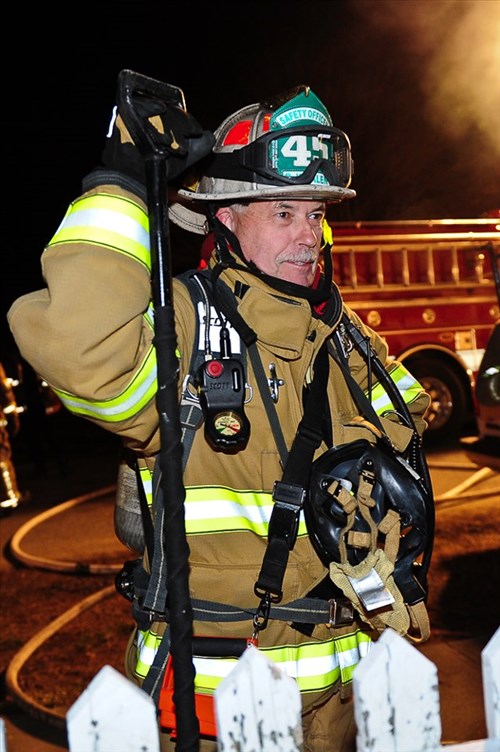 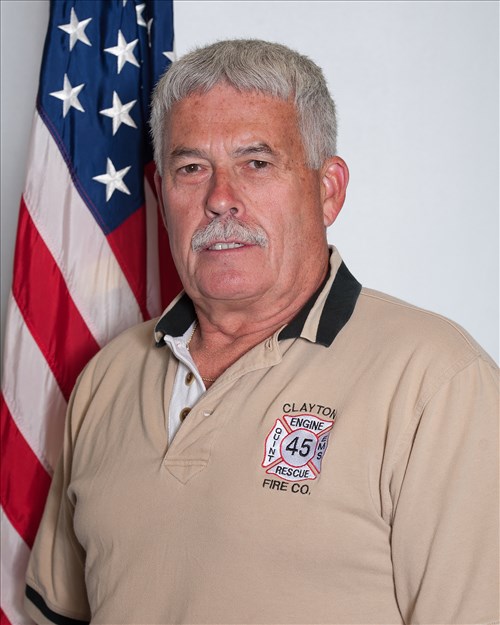 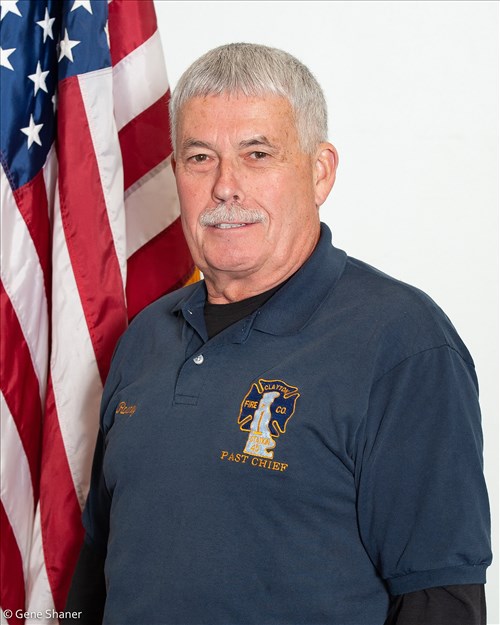