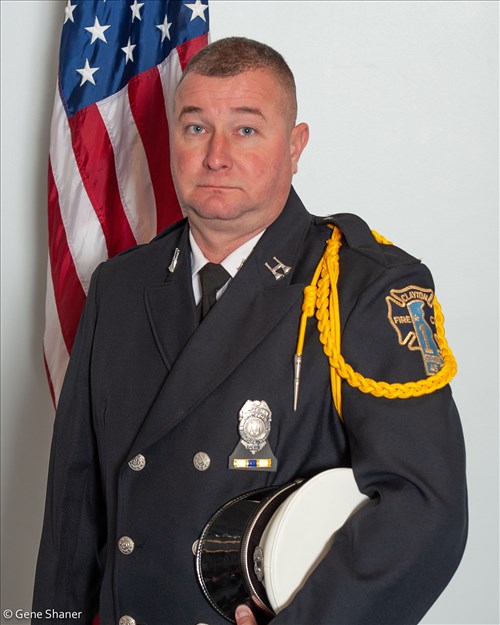 Craig joined Clayton Fire Company in 2013 after serving time in the past with the Volunteer Hose of Middletown.  In a short period of time Craig has shown leadership skills and was appointed a Crew Leader position in 2015, a Lieutenent's position in 2016 and was appointed Captain in 2017.  In 2016 Craig was honored to be awarded the newly titled Robert E. Berghorn Award for Firefighter of the Year.  Craig loves the brotherhood of the fire service and spending time at the station and when the time comes to jump on the apparatus he is always there.  He also enjoys spending time with his family and friends, and enjoys fishing, exercising, the beach, and other outside activities. 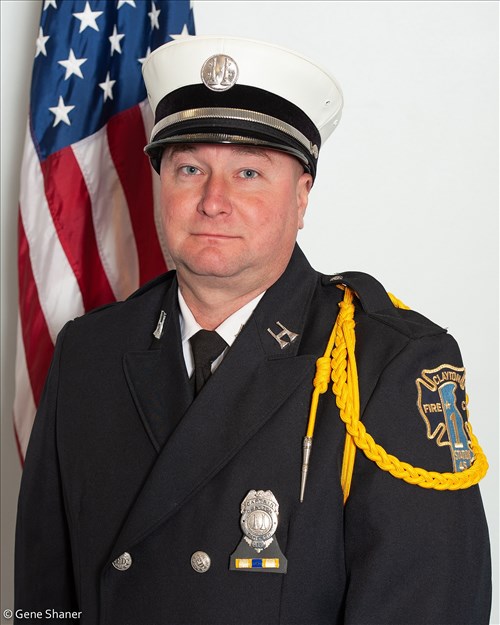 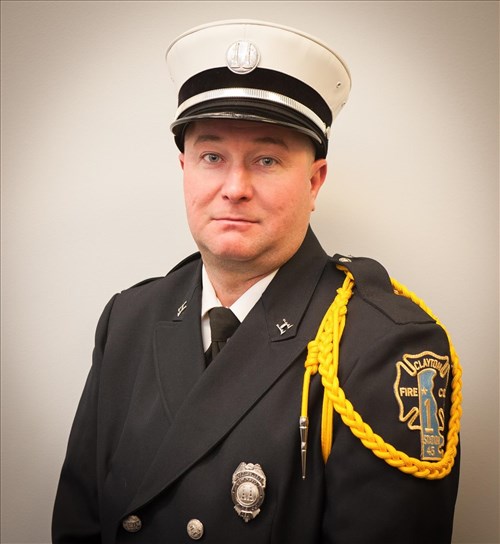 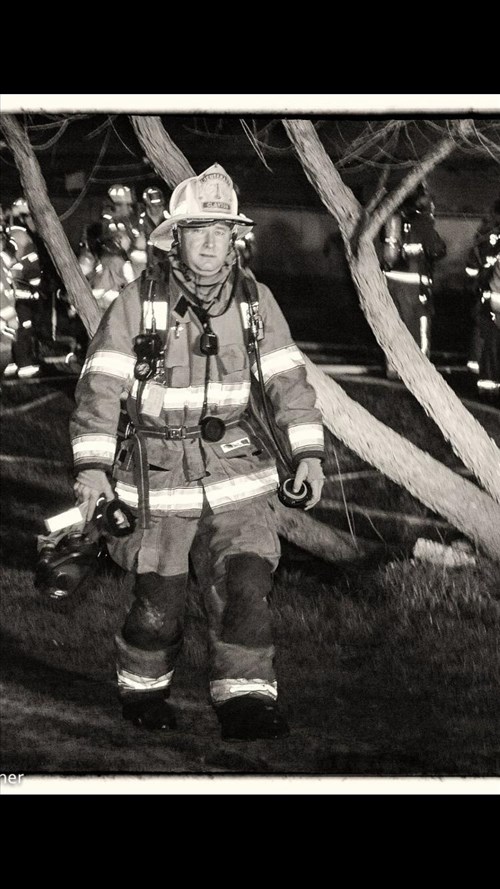 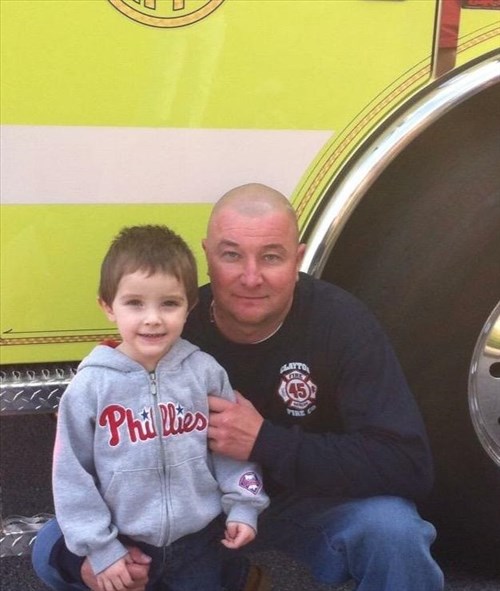 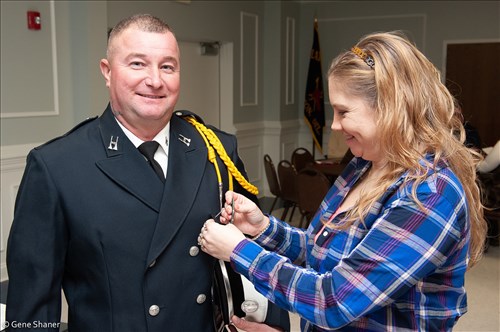 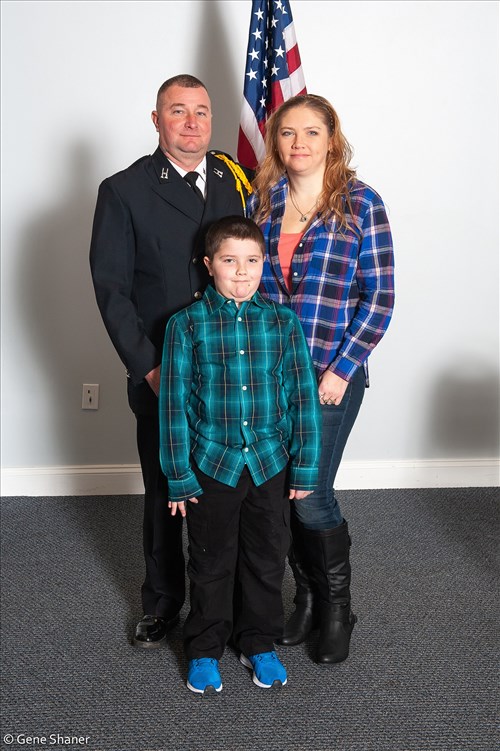