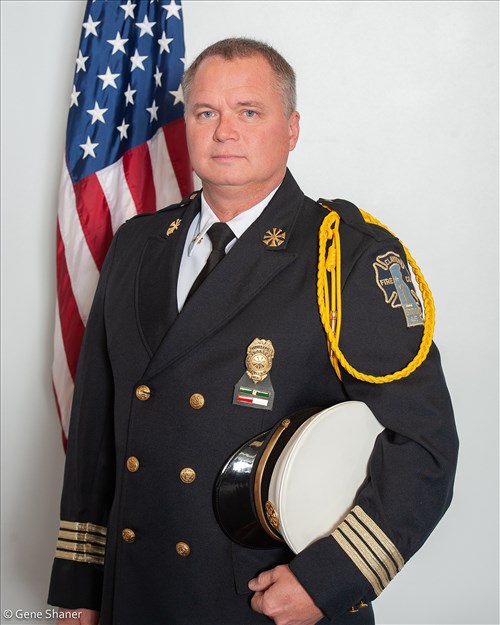 John Pridemore was a 31 year member of the Clayton Fire Company who has served as an administrative officer and Past President of the company in 2011. John served as Fire Chief from 2021 to 2022.  Past Chief Pridemore died in the Line of Duty from a Long Fall inside the fire station on Monday March 7, 2022, He passed away the following day.  Chief Pridemore's funeral was held on Tuesday March 15, 2022 were over 1300 people from departments in Delaware and Maryland along with members of the community attended.  John was also a Past  President of the Kent County Firefighter's Association and Vice President of the Clayton Fire Company who considered himself a novice photographer and videographer. John enjoyed photography and video to capture and preserve the history of the Clayton Fire Company and our heritage and history within the Delaware Fire Service. John began his interest in photography to capture the special moments of his family lives and to capture his kids growing up. John was married to Kim Pridemore and had 2 lovely children Amanda and Michael and a grand daughter Sadie. 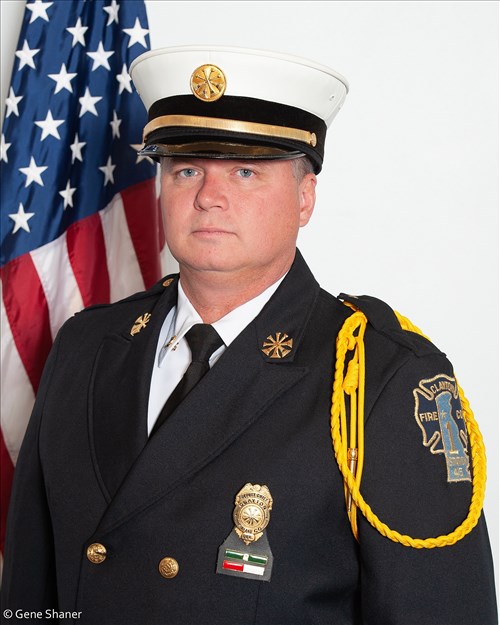 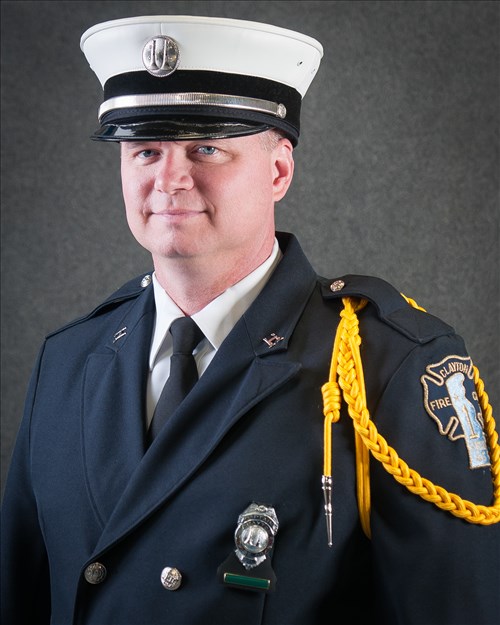 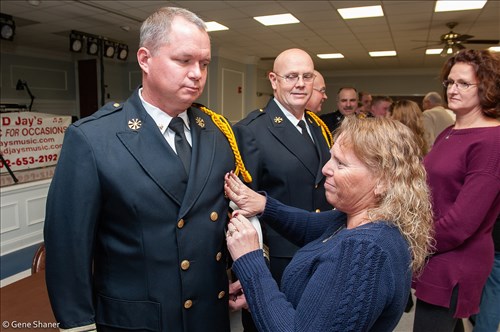