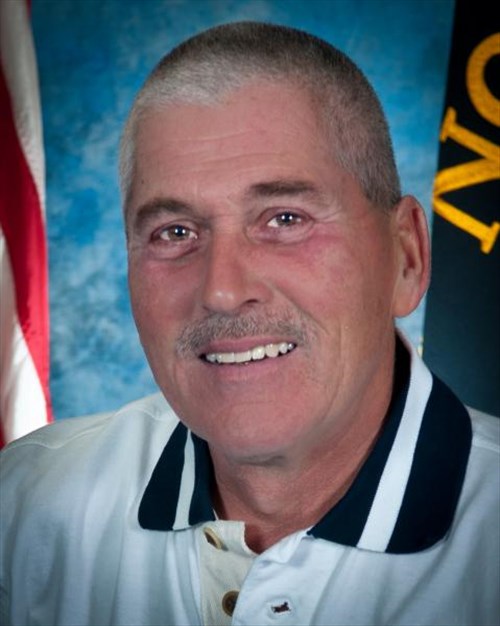 Dave Mast continued a long family tradition of members from his family serving the fire service when he joined the fire company over 45 years ago as a junior member. Once he joined it became his passion.
Through the years Dave has held many offices and served on many committees’. Within the company Dave has held the office of Director and Vice President. Leading the fire suppression side of the company Dave held several line officers positions including Deputy Chief and lead the company as Fire Chief in 1980, 81, 83, 84 & 85. On the county and state level Dave is a Past President of the Kent County Fire Chief Association and a Past President of the Delaware State Fire Chief’s Association in 1985. He has also been an instructor with the DSFS for numerous years.
Through the years Dave has received several awards including; his Life Membership, an award for responding to the most alarms, and was named Fireman of the Year on two separate occasions.
When asked what event in the fire service that he remembered most Dave gave several; first he remembered the company hosting the DVFA Conventions in 1983 & 1986. This was a very large undertaking for a small department. He also fondly remembers the Massey Moore barn fire on July 20, 1969, it was the night the first Apollo mission landing on the moon. He also remembered a fatal house fire on Clayton-Greenspring Rd north of town in July 1979. Two of the more memorable fires when Dave was chief were the Campbell Soup Co. plant fire in 1984 when a large fire burned the roof area over main production area of the plant. Companies from over 6 companies fought the stubborn fire for several hours before bringing it under control. The other was the Eastburn barn fire on Underwoods Corner Rd. The fire was reported at dinner time on a Saturday night in January 1984 in a very large barn and took several hours to bring under control. Companies spent over 14 hours on this fire and didn’t clear until the next morning. The barn to this day is still standing.
Dave has had many members of his family serve the fire company. His Grandfather Fred J. Burke was a Past President of the DVFA. His Uncle Fred Burke was a Past Chief of the company. His mother Julia was very active in the ladies auxiliary; she was a Charter Life Member and Past President. Julia also served as a Past President of the Kent County Fireman’s Ladies Auxiliary and DVFA Ladies Auxiliary Associations. His brothers Charles & Mike both served in the company. He also has several aunts and cousins who have served in either the auxiliary or the company.
Dave is married to his wife Rosemary. He has 4 children; Davey Ann Davis, Chrissy Mast, Steve Mast and Brian Mast. Grandchildren; Kaylee Davis, Kolby Davis, Brian Mast, Lukas Mast, Mackenzie Mast, a son-in-law Robert Davis.  In 2018 Dave became a 50 Year Member of the Clayton Fire Company during our awards program. 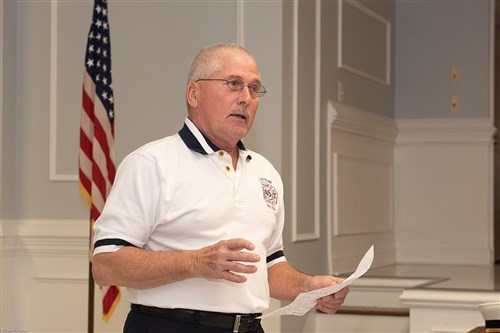