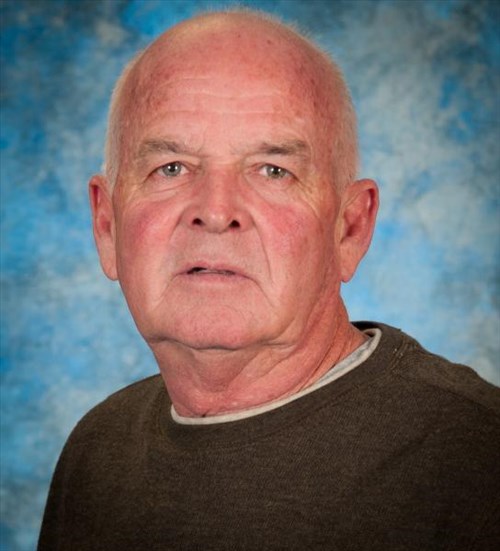 William C. Donavon Jr. or Cleve as he is known has been a member of the fire company for over 46 years. During those years he has held many offices and served on many committees. Cleve has served both the administrative and fire line sides of the department. On the fire side Cleve has held the office of Lieutenant, Captain, 2nd Assistant Chief and 1st Assistant Chief. On the administrative side he has served as Director of Finance, Director of Public Relations, Vice President and led the company as President.

Cleve was also a member of the 100th Anniversary Committee and chaired the sub-committee that was charged with designing and producing our 100th Anniversary Book which was a huge success. Cleve has received several awards during his membership with the company. He has been awarded Fireman of the Year Award, Kent County Fireman of the Year Award, and has responded to over 2000 alarms.

Outside the fire company Cleve spent many years being involved in the community serving as a coach with the Smyrna/Clayton Little League, Smyrna/Clayton Pop Warner, and served on the Clayton Town Council and also served as Mayor of the Town of Clayton.
Today Cleve lives in Dover with his daughter Jennifer Donavon he has 3 grandchildren; Troy, Madi, Lexxi. 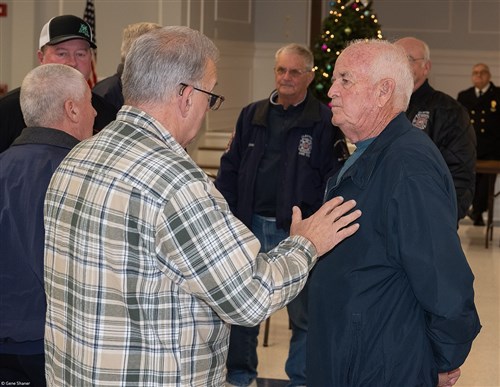