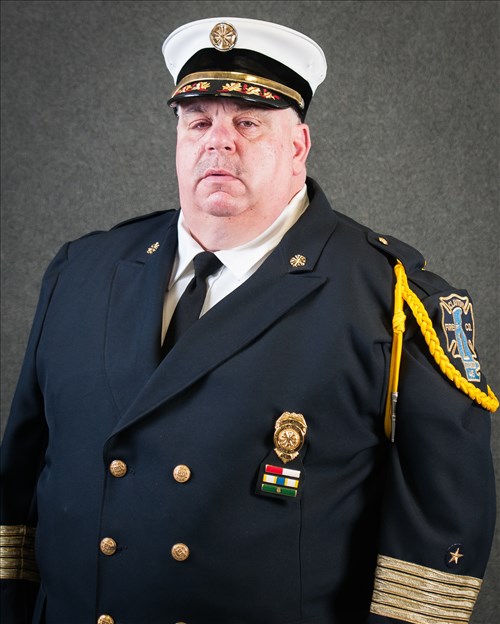 William R. "Skip" Carrow II is a 3rd generation Volunteer Firefighter in the Clayton Fire Company.  He joined the company in June 1979, and recieved his Life Membership in 1994.  He has held every Fire Line Office up to and including Fire Chief from 1993-1995, 2009-2011 and 2016.  He also also served as President of the Company from 2005-2007.  He is a prior receiptent of the Clayton Fire Company Fireman of the Year Award.  He also served as Chairman of the Building Committee during the recent expansion and remodeling if the firehouse in 2014.  His son Alexander C. Carrow is the current Deputy Chief.  His mother was a Charter Life Member of the Ladies Auxiliary and his Father William R. "Ace" Carrow was also a Past Chief,Past President and Chief Emeritus of the company. 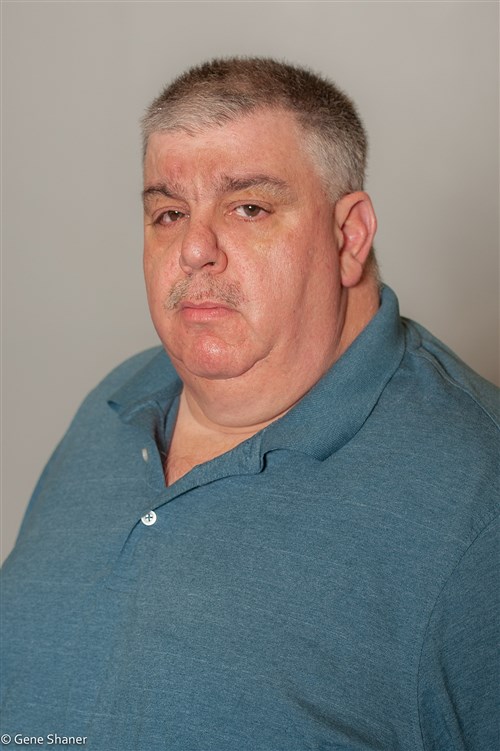