The company is mourning the passing of Life Member Ron Augustine who passed away on Saturday December 31, 2023.  Ron joined the Clayton Fire Company in 1993 after moving into the area.  Ron was a Past Chief of the Lower Chichester Pa. Fire Company (formerly the Linwood Fire Company).  Ron was bestowed the title of Chief Emeritus by the Lower Chichester Fire Co. recently become one of only 2 people to be awarded this title in the history of their department.  In the time he spent with our department Ron served as a firefighter and Safety Officer.  Recently Ron helped the Apparatus Replacement Committee with the inspection and eventual purchase of the 2013 Seagrave Tower Ladder which is now inservice as Tower 45.  Ron was an avid historian of the fire service and fire apparatus.  We ask that you please keep Ron's family, wife Kathy, son Greg and daughter Diane in your thoughts and prayers during this difficult time.

Funeral arrangements for Ron Augustine are as follows;  A Viewing and Celebration of Life will be held on Sunday January 8, 2023 from 1pm until 3pm at the Clayton Fire Co. 300 East St. in Clayton.  There will also be a viewing and service on Monday January 9, 2023 at the Nolan Fidale Funeral Home at 5980 Chichester Ave in Aston Pa.  followed by feneral services at 12 noonat the funeral home.  Bural will follow at the Mount Hope Cemetery in Shton Pa. 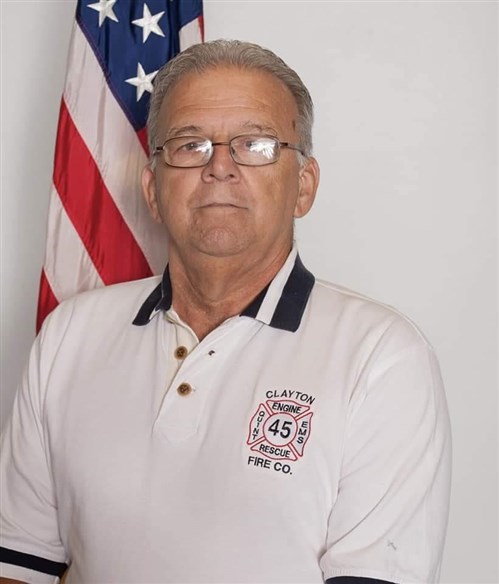 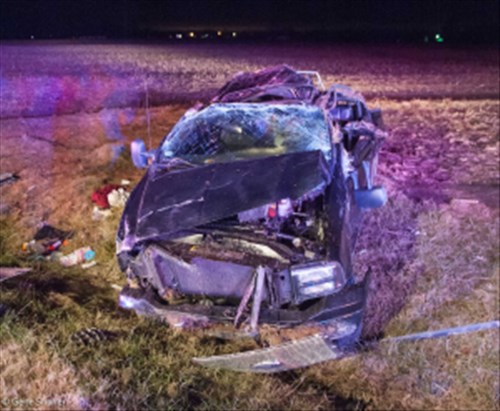