The Officers and Members of the Clayton Fire Co. are joining the Citizens Hose Co. in mourning the untimely passing of Special Life Member Robert H. Merrill.  Mr. Merrill passed away Monday October 31, 2022 at Bayhelth Medical Center in Dover at the age of 76.  Mr Merrill was a life long resident of Smyrna and joined the Ctizens Hose Co. out of high school.  Bob was a 1964 Graduate of the John Bassett Moore High School and a 1968 Graduate of the Universoty of Delaware.  Bob held several positions within the Citizens Hose Co to include, Treasurer and Director.  Bob also served in the Citizens Hose Co. Marching Band playing drums for over 40 years most recently serving as the Band Director for numerious years.  Mr. Merrill served in the US Army and Army Reserves from 1969-1996, he retired as a Lieutenant Colonel of the Army Reserves. Mr. Merrill worked for many years in the Finanacial/Banking fields retiring in 2011.  He was involved in many community groups to include; The St. Peters Episcopal Church in Smyrna, The Smyrna Clayton July 4th Foundation, JBM/Smyrna High School alumni Assocation, The Friends of Belmont Hall, the Smyrna Redevelopment Authority.  He was also honored by the Govenor of Kentucky with a commission of as a Kentucky Colonel.  Mr. Merrill was survived by his wife of 45 years Terry L. Merrill, his son Christopher L. Merrill and several nieces and nephews.  We ask that you please keep Mr. Merrills family and friends as well as the Citizens Hose Co. family in your thoughts and prayers during this difficult time. 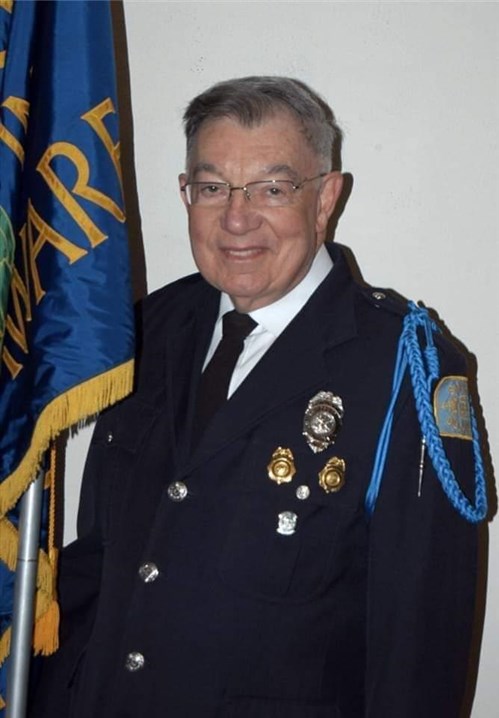 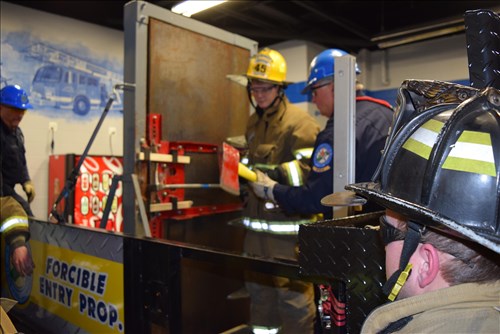