During the March Company meeting Deputy Chief Jeff Lightcap announced the promotion of Firefighter James Demczak to the position of Fire Lieutenant for the remainder of 2022.  Lieutenant Demczak will asssist the other officers as assigned by the Deputy Chief.  James was installed by Past President of the Delaware State Fire Chiefs Association and Past Chief from Townsend Andy Hall.  James was pinned by his mother Denys.  The membership would like to congratulate James on his new Position. 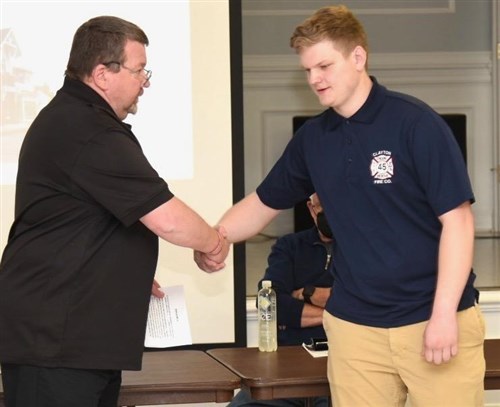 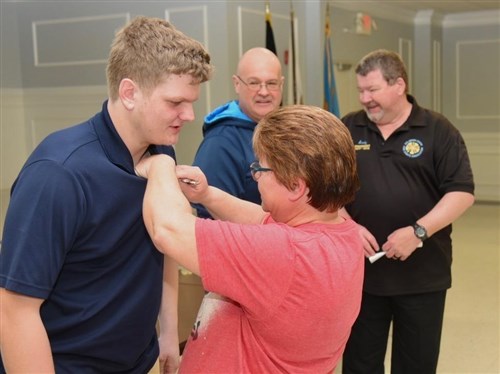 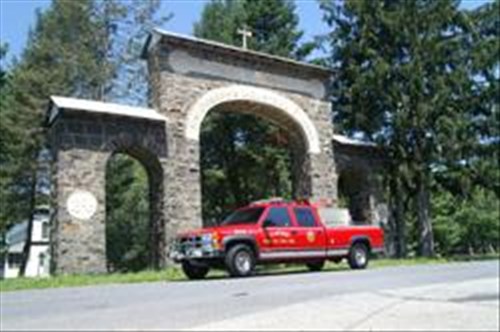