Life Member Randy Johnson the father of Life Member/past chief Robbie Johnson and of life member Brian Johnson passed away on April 24, 2020. Randy was a resident of the Broadmeadow Nursing Home in Middletown. Randy joined the fire company in 1993 a bit later in life and was a fixture around the station. Randy responded to alarms, worked dinners, and would do anything ask of him. He just wanted to help, and was a friend to everyone. Randy will be missed by his fire company family. Randy will be cremated and at his request a memorial service at the fire house will be hosted at a later date. Torbert Funeral Home is handling the service. 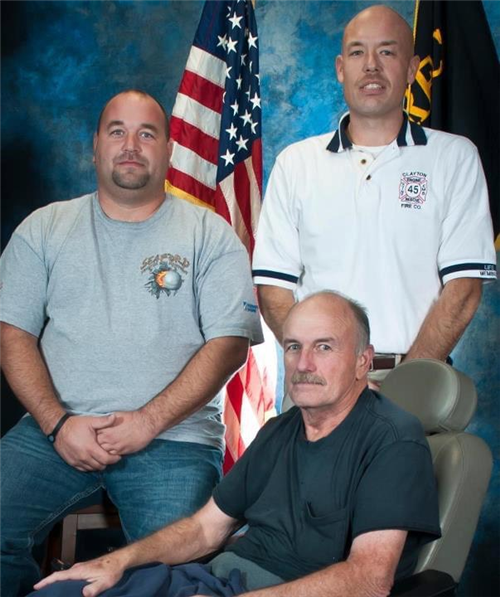 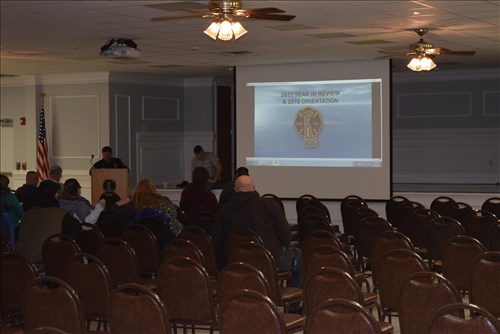