On Friday January 12th at 1504 hours the Clayton Fire Company was alerted to assist DNREC with a meth lab in town. Engine 4 responded w/4 under the command of Chief Davis, 2nd Asst. Chief Lightcap had Clayton Command. Engine 4 stretched a handline to one of the outbuilding containing chemicals and placed a roof and attic ladder to the attic of the building for access by the haz mat team. The Kent County Haz Mat Decon unit from Little Creek station 54 and Leispic Station 53 were also called to assist with the removal of chemicals believed to be used in the production of meth. The chemicals were discovered during a routine probation and parole check. Three separate buildings on the property contained chemicals. The chemicals were removed with incident and all units were returned an in quarters by 1645 hours. Units responding. DNREC, Clayton Police, Clayton Fire, Kent County Haz Mat, and Clayton Fire Police. 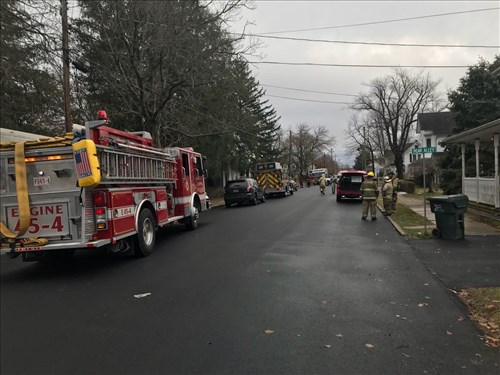 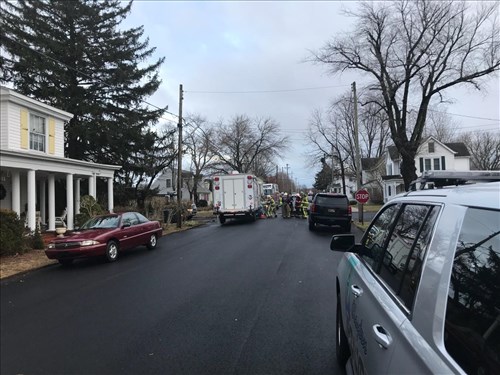 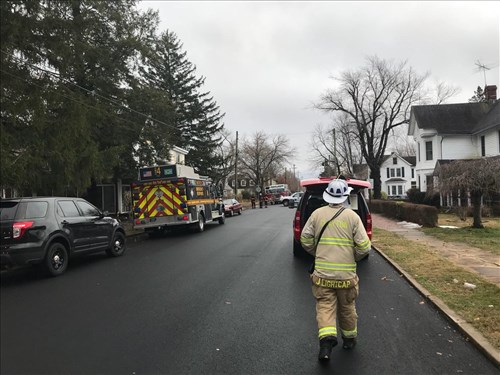 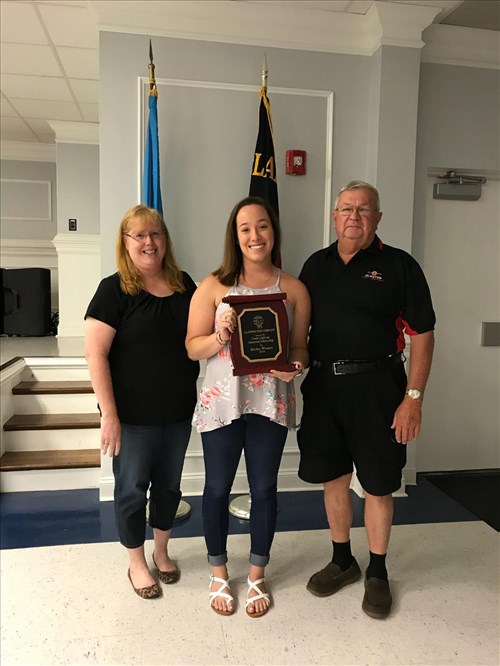