JACK DAVIS RECOGNIZED FOR HIS FIRE POLICEMAN OF THE YEAR AWARD WITH HOUSE RESOLUTION
Tuesday, October 9, 2018

During the regular comp-any meeting in October Fire Policemen John W. davis Sr. was recognized by the Delaware House of Representatives with a resolution to honor him beling awarded The Delaware State Fire Police Associations Fire Policeman of the Year award.  Jack recieved his award back in September during their business meeting/dinner.  Jack was presented his resolution by State Representative William Carson.  The membership would like to congratulate Jack on his award.  Photo courtesy Gene Shaner. 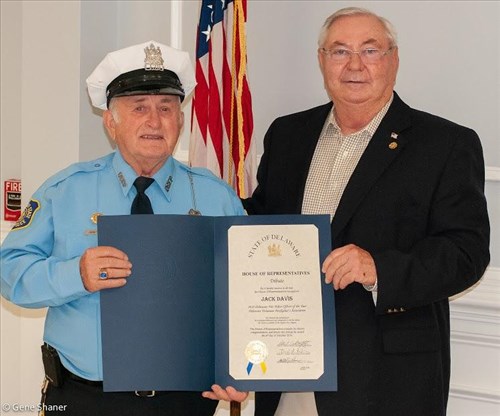 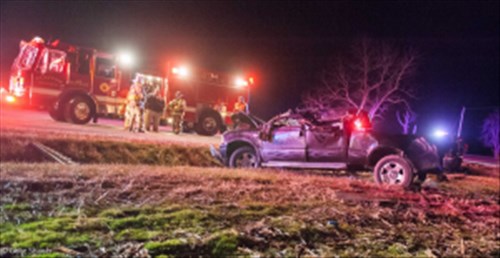